How Are Employees Impacted by the Change? 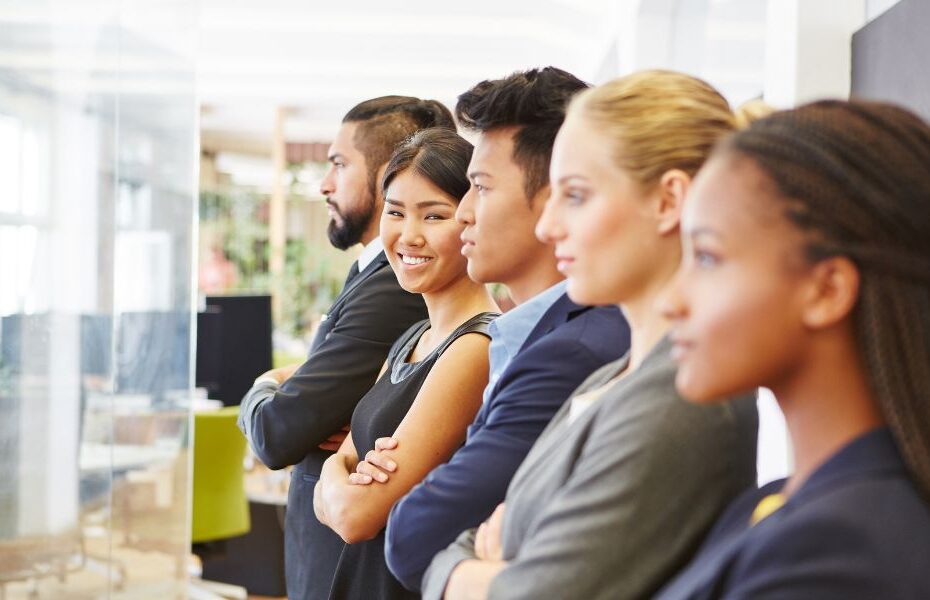 Organizational change is inevitable. When it happens, it doesn’t just affect processes and systems – it also affects people within an organization. Yet, many businesses don’t consider the employees impacted by the change. This is a major misstep since resistance is one of the main reasons change initiatives fail.

According to a survey by the American Psychological Association (APA), 50% of American workers say they have been, are being, or expect to be affected by organizational change. Change management takes this into consideration and focuses on introducing and implementing change in a way that minimizes stress and resistance and maximizes the likelihood of engagement and acceptance, and thus, success.

What Is the Impact of Change on Employees?

One way to ensure a smooth transition is to consider how employees react to change and use this to devise a change management strategy. The following are some of the many ways in which change affects employees.

This provides valuable insight into employees’ mindsets in times of change and further underscores the importance of two-way communication and change management strategies focused on information provision and feedback.

The organizational change also affects employees’ attitudes about their jobs, particularly when it comes to job satisfaction and trust. According to an APA survey, those undergoing change or having undergone change within the past year expressed lower levels of job satisfaction (71%) compared to those who had not recently undergone change or anticipated changes (81%).

Additionally, Americans who were undergoing change or recently underwent change were almost three times more likely to report they didn’t trust their employer (34%) compared to those who had not undergone a change (12%). This was also true for those intending to find other jobs within the next year (46% vs. 15%).

Low confidence in the change itself is another way change affects employees. According to the APA survey previously mentioned, only 43% of employees were confident about change initiatives and believed they would have the intended effect. Almost 28% of employees doubted the changes would work and the goals would be achieved.

Organizational change can be explained as a personal transition for those involved. According to Bridges, this begins with an ending, continues into a neutral zone, and then goes into a new beginning. These three stages can overlap, and employees can be in multiple phases at a time.

Employees have to let go of their prior role and identity that went along with the role. It’s only when they do so can they engage in a new role.

In this in-between state, employees are full of anxiety and self-doubt because of the uncertainty they feel. However, they can grow during this time and search for new opportunities.

Once employees reorient themselves and develop a new identity, they can begin to flourish in their new roles.

When employees don’t see the change coming, they may experience shock and feel overwhelmed at first. Because they’re panicked and anxious, they may not be able to take in information or formulate plans adequately. Immobilization can also take place if the change is positive, but the degree of immobilization depends on whether the change is expected and positive.

When employees are faced with organizational change, they may go into denial and rely on what is familiar instead of embracing the change. If the change is positive, this denial can manifest as extreme positivity while ignoring any negative consequences.

In the depression stage, employees start to see that the situation is beyond their control. They may withdraw, become confused, display sadness and anger, or may become stressed when they were initially enthusiastic about the change. This usually results in employees either leaving the situation or giving up as they begin to experience stress.

In this stage, employees accept reality and let go of the past.

Since they’ve let go of the past, employees start to experiment with their new role and try different behaviors to see which patterns work.

The patterns and behaviors that work are adopted as “the new norm” and employees consolidate this information to use it to guide future experiences.

When this behavior becomes the norm and happens instinctively, the transition is complete.

It’s clear that employees impacted by the change undergo a complex process of figuring out how they fit into the new order and may experience shock, stress, etc. However, it’s also evident that how employees react to change depends on how the change is presented and structured. This is where change management comes in. Since change management focuses on the people side of change, it can ensure employees are given the information and support needed to engage with the change and trust the vision change leaders put forward. Effective change management results in a healthy workplace where employees take change initiatives in stride and work towards success.

You May Also Want To Read