The Importance Of Change Agent Network 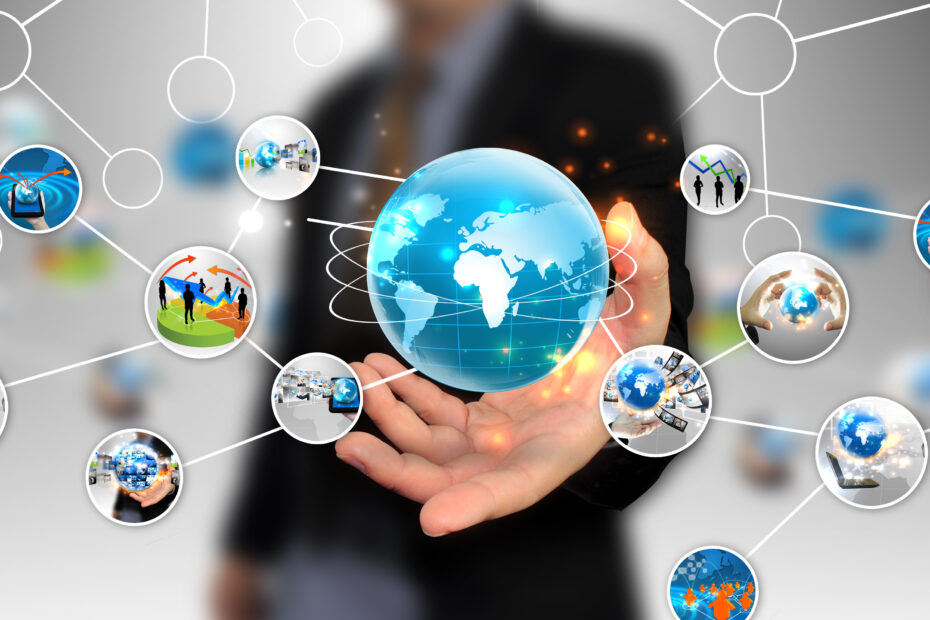 Employee engagement is essential for successful change management. Yet, many employees resist change initiatives because they want to maintain the status quo and the established way of getting things done.

Since engaging with and embracing change is so important, it’s integral for organizations to determine how to get employees to buy into the proposed changes. One way to engage employees and increase the likelihood of successful change is to leverage change agents to communicate and encourage the facilitation of change initiatives.

This article will discuss how change agents can facilitate employee buy-in to change and highlight the importance of a change agent network in any organization.

What Are Change Agents?

Change agents are influential individuals within an organization. They are connected to those within the organization and are respected by their peers. Since these connections are evident in informal networks, these change agents usually aren’t those higher in formal ranking.

According to McKinsey, “influence patterns rarely reflect organizational charts.” Engaging these change agents or influencers in change initiatives makes them 3.8 times more likely to be successful, making this an effective resource to rely upon during times of change.

According to Harvard Business Review, one of the biggest indicators of change agents’ success is their relationships with their colleagues. A comprehensive review of 68 change initiatives highlighted the following insights that organizations can use to manage change agent networks and use them to their advantage:

The Importance of a Change Agent Network

It’s not enough for change agents to simply exist in an organization. It’s their position in a network that allows them to be a force for encouraging organizational change. Formal roles are influential, but they’re not enough to drive change.

Informal influence is a major factor in determining the success of change initiatives. The central figures in informal networks have the power to influence those around them and become change agents.

Network centrality is essential since these are change agents who are well-connected internally, know many people, and have the influence to convert their colleagues to the change.

They are individuals others come to for guidance and advice, have persuasive power over their co-workers, and have the knowledge and information available to mobilize others to enact change.

However, it’s important to note that it’s their information position in the change network that matters, not their formal position.

In fact, they may have little to no formal authority, with research showing that higher rank did not improve the likelihood of changes being embraced. Thus, while formal hierarchy isn’t important, it is essential to be central to a company’s informal network.

In a cohesive network, people are connected to each other and trust and mutually support each other. This type of connection is extremely beneficial since individuals and groups can maximize understanding via collaboration and the exchange of ideas.

While a change agent is connected to others in a bridging network, these contacts are not connected to each other. Instead, the change agent acts as a bridge between different individuals and groups. While this doesn’t have social cohesion advantages, this type of network has other benefits. Change agents in bridging networks can gain access to novel information and have control over when and how they pass this information on since others are not connected. This also gives change agents the advantage of being able to tailor messages to specific individuals. These “brokers” influence many different subgroups, have a lot of credibility amongst their peers and can become proponents of change.

Types of Change and Implementing Them

When it comes to implementing change, the ideal change network depends on the type of change being implemented, i.e., how much the change diverges from norms and how much resistance it is likely to face. Divergent change is more dramatic and entails a transformation of values and practices, while a nondivergent change doesn’t disrupt existing norms, and instead, builds on them.

When a change is not very divergent, a cohesive change network will work effectively. This is because information and ideas are shared openly, and there’s a high level of trust in this type of network. As such, most individuals will trust the change agent and take their lead. Even those who may resist will be convinced by others within the network since the change is not too dramatic.

If a change is more dramatic, a bridging network may be better for change agent influence. Since individuals in bridging networks aren’t connected to each other, they’re less likely to form a resistance coalition. Additionally, since the change agent can adapt the message to each individual, they can use framing and timing to appeal to specific goals and needs, thus, increasing the likelihood of the change being accepted.

Change agents must handle three types of individuals involved in any change initiative:

When it comes to endorsers, change agents don’t necessarily have to be close to these individuals to encourage success. This is true for both divergent and nondivergent change since endorsers champion the change no matter the bond with the change agent. The opposite is true for fence-sitters since proximity to these individuals can influence them one way or the other.

While closeness to endorsers and fence-sitters doesn’t depend on the nature of the change, this does not hold true for resisters. When change initiatives are nondivergent, change agents’ closeness to resisters may influence them out of a sense of social obligation. However, this isn’t the case in the case of divergent and dramatic change. In fact, it’s also important to note that when the change is dramatic, change agents may not want to facilitate change that others they trust oppose.

Formal influence is important in every organization, but a business may miss out when it overlooks the importance of a change agent network. No matter the type of company, informal networks wield a lot of power and can be used to influence employees to embrace change initiatives, and, in turn, make changes not only successful but sustainable in the long run.

Thus, the importance of a change agent network cannot be understated. Organizations must identify not only change agents, but also the type of network. It’s only then that they can match suitable candidates with the right kind of network to ensure cooperation and change acceptance.